FC Helsingør’s jerseys will feature a new look entering the second half of the 2019-20 season, with the addition of C Rail Safety as the club’s main jersey partner.

Kim Laustrup, who has been involved in football within Helsingør for years and is still a member of the board of directors in the club section for FC Helsingør, has led his company, C Rail Safety, onto the shirts of the First Team jerseys. The partnership will officially launch with the start of the second half of the season, this Friday, against Brønshøj.

“I think it is important that the local business community supports FC Helsingør, from the First Team to the youth department,” says Kim Laustrup. “We must maintain our local roots in the club, and I think that will also be important when we hopefully move up this summer through promotion.”

“Kim has been a very important supporter of FC Helsingør long before we, Americans, joined, and he has put in a lot of hours, money and resources into the club over the years. We are delighted that Kim has chosen to financially support the First Team for the spring, and we greatly appreciate Kim’s declaration of confidence.” 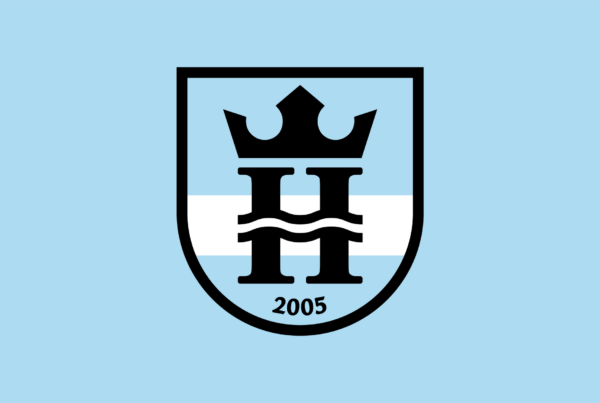 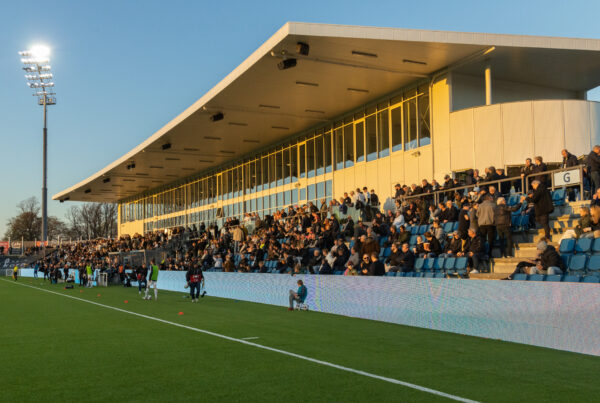